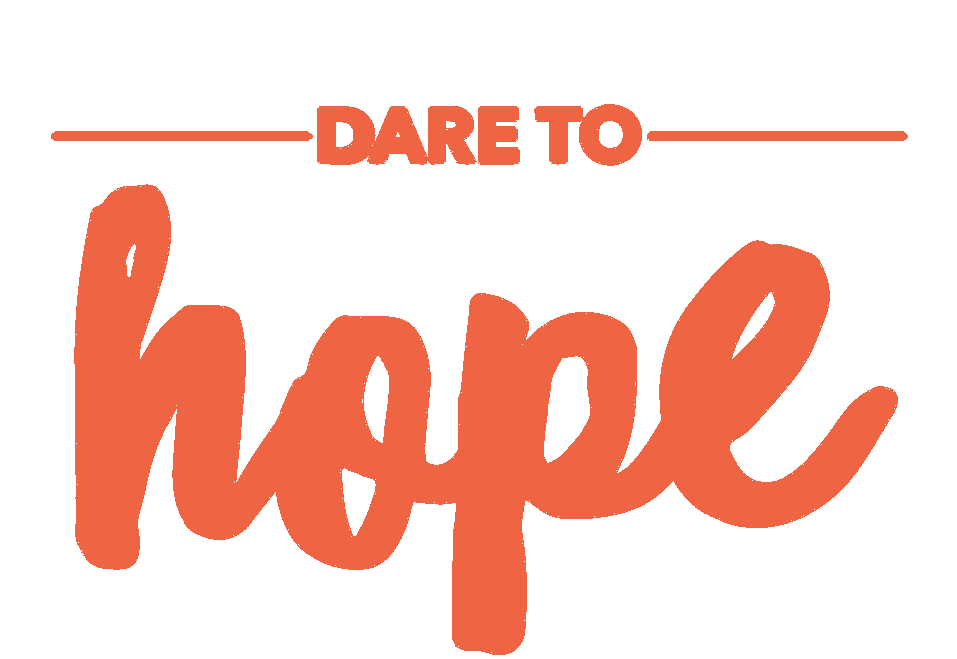 14I praise you because I am fearfully and wonderfully made; your works are wonderful, I know that full well.

I Have a Destiny

A Patter for People with a Purpose

Birth of a Vision (Faith)

Death of the Vision (Hope)

Fulfillment of the Vision (Love)

The Journey of Joseph

Birth of the Vision (Faith)

5Now Joseph had a dream, and he told it to his brothers; and they hated him even more.

Then Joseph had a Dream

9Then he dreamed still another dream and told it to his brothers, and said, “Look, I have dreamed another dream. And this time, the sun, the moon, and the eleven stars bowed down to me.”

Now he (Joseph) had still Another Dream.

God has placed within each of us a Dream for Greatness

11For I know the thoughts that I think toward you, says the Lord, thoughts of peace and not of evil, to give you a future and a hope.

You were born with a Pre-Determined Purpose and Destiny for your Life.

16Your eyes saw my unformed body; all the days ordained for me were written in your book before one of them came to be.

You were Born for Greatness!

The Death of the Vision (Hope)

18Now when they saw him afar off, even before he came near them, they conspired against him to kill him. 19Then they said to one another, “Look, this dreamer is coming! 20Come therefore, let us now kill him and cast him into some pit; and we shall say, ‘Some wild beast has devoured him.’ We shall see what will become of his dreams!” 21But Reuben heard it, and he delivered him out of their hands, and said, “Let us not kill him.”

20Come therefore, let us now kill him and cast him into some pit; and we shall say, ‘Some wild beast has devoured him.’ We shall see what will become of his dreams!”

The Death of the Vision is the Process God takes a Person through in Preparation for Greatness!

21But the Lord was with Joseph and showed him mercy, and He gave him favor in the sight of the keeper of the prison.

Joseph had God’s Favor even in the Pit and the Prison, and you will too!

Hope is the Anchor of the Soul

Fulfillment of the Vision (Lord)

38And Pharaoh said to his servants, “Can we find such a one as this, a man in whom is the Spirit of God?” 39Then Pharaoh said to Joseph, “Inasmuch as God has shown you all this, there is no one as discerning and wise as you. 40You shall be over my house, and all my people shall be ruled according to your word; only in regard to the throne will I be greater than you.”

Joseph went from the Pit to the Prison to the Palace

20But as for you, you meant evil against me; but God meant it for good, in order to bring it about as it is this day, to save many people alive.

14For if you remain completely silent at this time, relief and deliverance will arise for the Jews from another place, but you and your father’s house will perish. Yet who knows whether you have come to the kingdom for such a time as this?”

For Such a Time as This